Pseudocraters - Skútustaðir Situated 3 kilometers from the Hotel Laxá, the pseudo craters were formed by steam explosions when hot lava met the water of the lake. A nice walk to do for 30 minutes to 1 hours

Hofði and the Lava Pillars A 10 minutes drive will bring you to Hofði, the forest by the lake. Pass the gate and climb up to admire a beautiful panoramic view of the lake and the lava pillars.

Grjótagjá A beautiful cave with two entrances, naturally half filled with geothermal were people used to bath in (too hot now) - Fun Fact - Games of Thrones : Jon Snow and Ygritte bathing scene was filmed there.

Vindbelgjarfjall - 1h to the top - Probably the best view of the lake, it is close and high, a bit steep, not suitable for young children.

Hverfjall - 30 minutes up, add an extra hour to walk around the rim.

Dimmuborgir - Lava formations with several trails from 20 minutes to 1h.

and if you have any questions do not hesitate to contact us ! 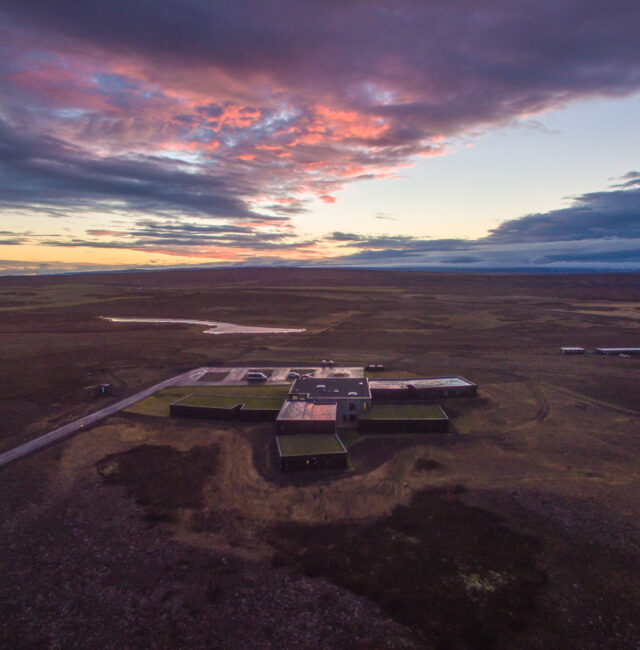 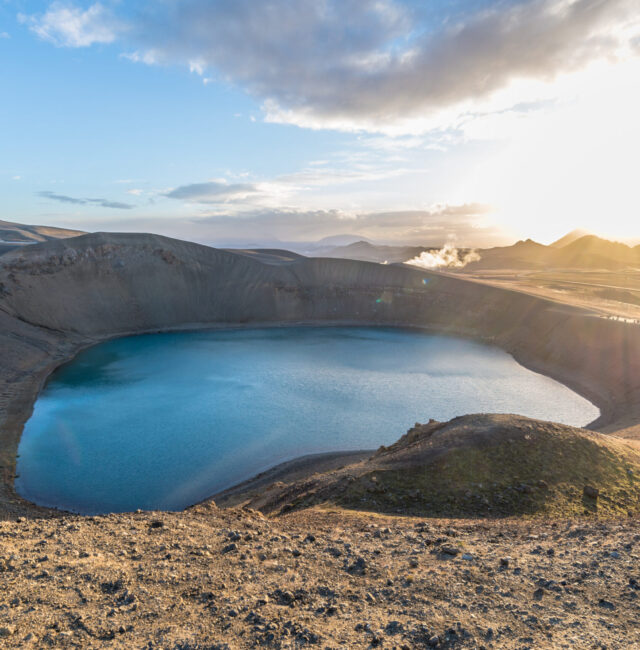 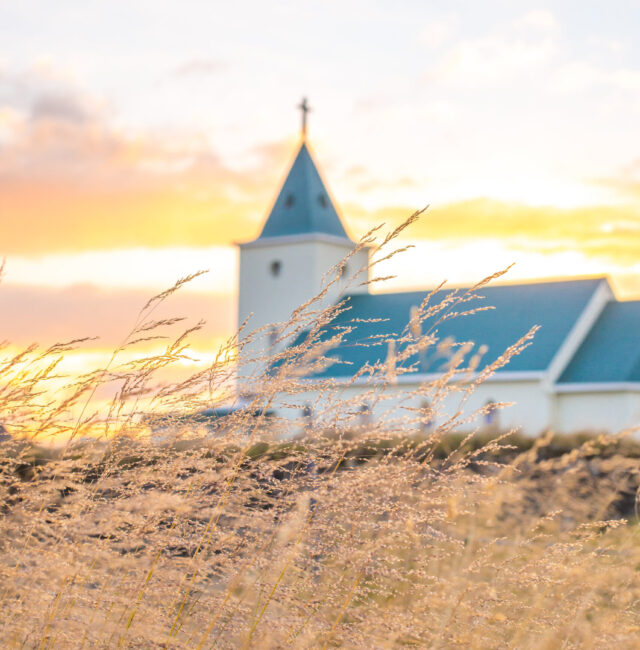 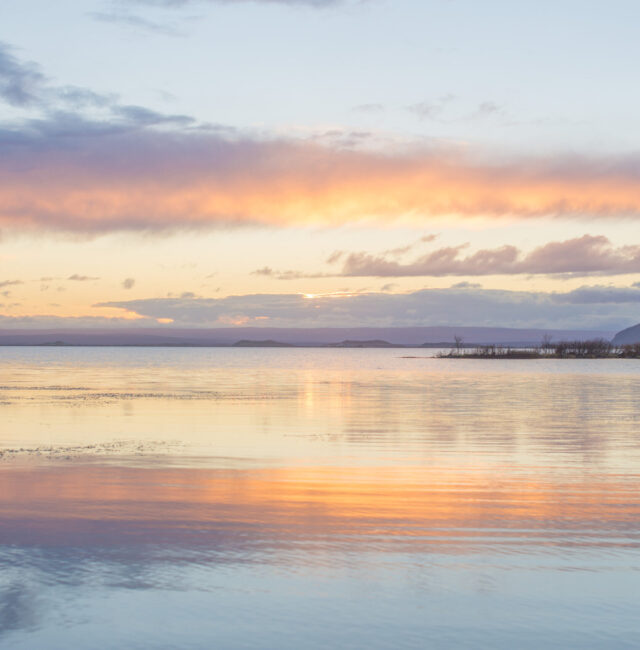 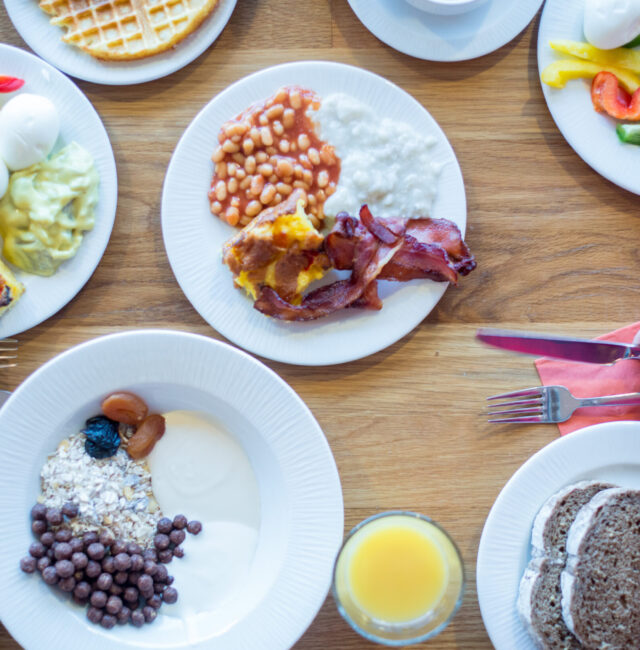 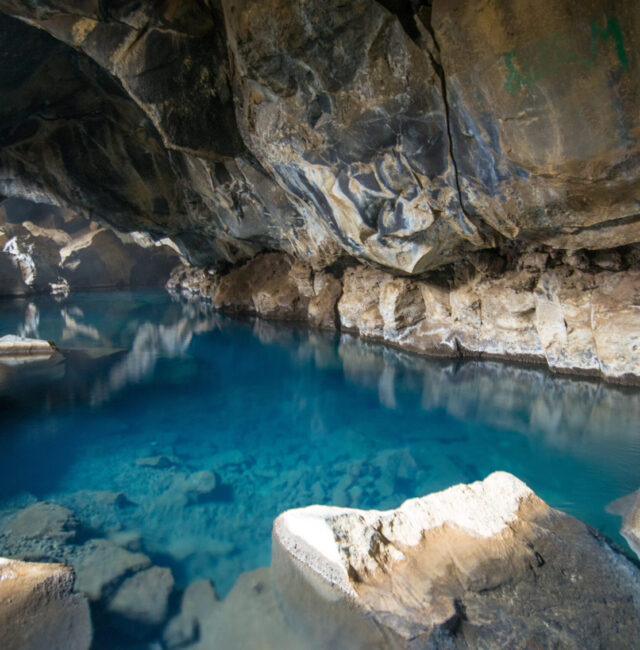 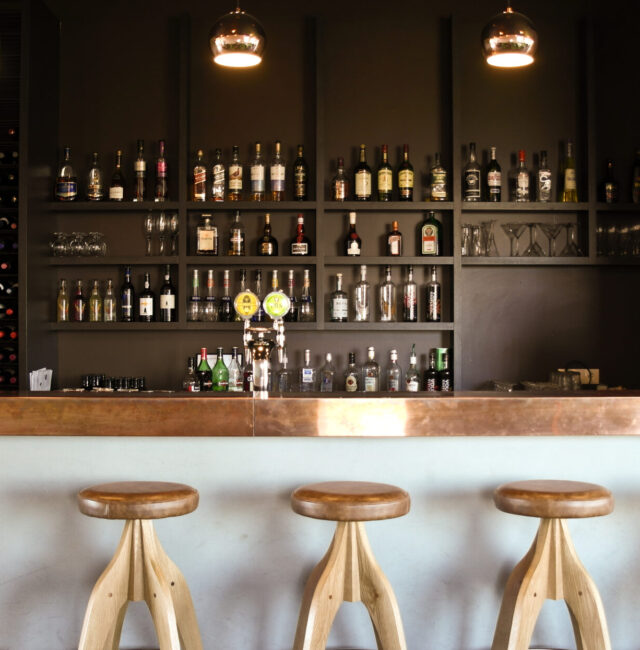 Hótel Laxá is closed during this winter due to the Covid-19 pandemic, we will re-open on the 15th of May 2020